Manipur is well connected to other parts of the country by airways and roadways. The Imphal Airport is the only airport in the state. There is no railway station in the state.

Manipur is very well connected by national highways to the rest of the country. The three National Highways namely N.H- 53, N.H-39 and N.H-150 pass through the State connecting all the districts. The Indian tourists as well as foreign tourists require an Inner Line Permit to pass through Manipur.The Saurashtra-Silchar Super Highway project will also connect Moreh. Manipur will become India’s Gateway to South-East Asia, with the proposed Moreh to Mae Sot (Thailand) highway coming up,

National and State Highways in Manipur 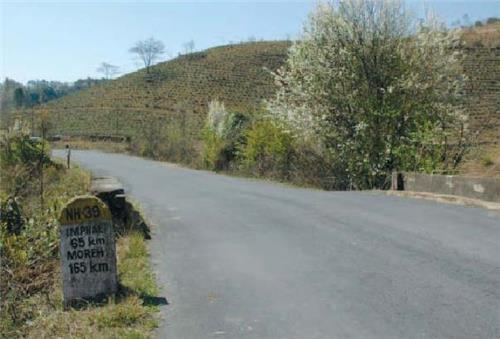 The national Highways in Manipur connect important cities of the country and other significant tourist destinations. As on 31st March 2008 the Manipur road network has a total road distance of 16502 miles. The highways that run through Manipur are mentioned below. 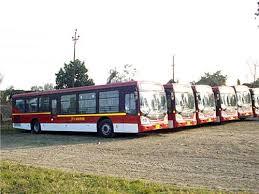 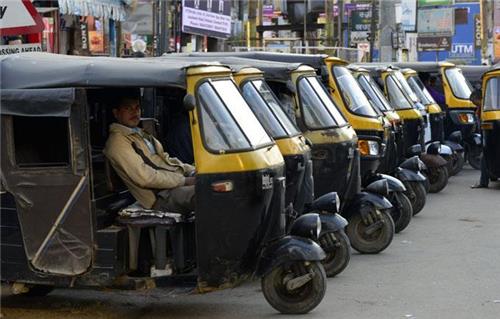 The state of Manipur has a well local transport facility. There is regular bus service within the state. One can travel easily by bus from one place to another within the state. Taxi services are also available in Manipur. One can hire a taxi to travel to their specific destination. Apart from these cycle rickshaws and auto rickshaws are also available in each and every town of Manipur. The auto rickshaws in Manipur are also not metered, but the rates are cheap and can be negotiated beforehand.

Manipur has an airport located at the capital city, Imphal. The airport at Imphal is the second largest airport in the Northeast region. There are regular flights from the Imphal airport to all the major cities like Kolkata, New Delhi, Silchar and Guwahati. Indigo, Indian Airlines, Jetlite and Kingfisher offers frequent flights 4 to 6 days a week. 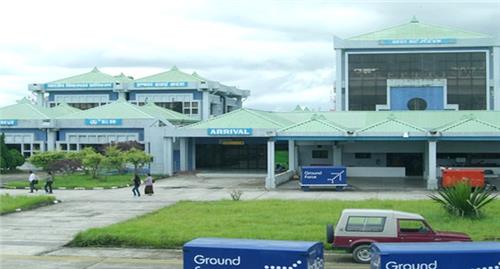 To further improve the air connectivity night landing facility is ready and airfield is being expanded to increase parking space for eight aircraft at a time. New State of the art terminal Building with cold storage facilities is in pipeline which will facilitate marketing of our produces and products.

There are number of flights operating to and from Imphal Airport to major cities of the country. Mentioned below is the list of places that one can fly from Imphal:

Manipur does not have a railway station of its own. The nearest rail head to Manipur is located at Dimapur, Nagaland at a distance of about 215km. Another rail-link is the Jiribam railway station, located around 225 kms from Imphal.